Children develop in many different ways at the same time. Different aspects of children's development are never at rest or waiting for other parts to catch up. Instead, development is simultaneous. While physical growth and maturity are the most obvious signs that development is occurring, children also develop cognitively (mentally), socially, emotionally, and sexually. This document is organized so that each type of development is described separately and nothing important is left out.

The milestones of development are discussed in terms of easy to understand measurements such as weight, height, or the presence or absence of reflexes. However, not all important aspects of development can be easily measured. Mental and emotional development are difficult to measure directly. This article describes the best available theories to understand what is occurring inside each child's head.
The works of five theorists work are considered in the course of this series: Freud, Erikson, Kohlberg, Piaget, and Bronfenbrenner. Among these theorists, the works of Piaget and Erikson speak most directly to the infancy period of life covered here. Infancy corresponds to Piaget's "Sensorimotor" stage of cognitive development, and to two of Erikson's stages; the "trust vs. mistrust" stage during the first year of life, and the "autonomy vs. shame and doubt" stage that follows closely after. Piaget's work describes how infants come to understand their world through their bodies and senses. Erikson's work describes how children develop an appreciation of both their individuality and simultaneous dependency on others, and how children's attitudes towards themselves and others are influenced by their experiences and by the type of support and nurturing they receive.
Development is often described by referring to particular developmental milestones that are significant achievements of one sort or another such as crawling, walking, or first words. Developmental milestones are presented as occurring at particular ages. Even though developmental milestones do commonly occur at particular ages, children develop at their own pace. Some children will reach a given milestone early, while others will reach it later on. All of this is perfectly normal.

During your first visit, your doctor of chiropractic will complete a thorough examination that typically includes:

Many spinal problems seen in adults can begin as early as birth, or even during the gestational period.

Our pediatrician did not believe in TOTS. They were wrong, as we quickly found out.

Your body is changing, moving, shifting, and ultimately growing the greatest joy in your life.

Sensory processing has many different symptoms including physical sensory struggles like hyperactivity.

Diagnosis for these conditions and the symptoms associated with them are skyrocketing. In our office we do not diagnose or treat any specific condition.

Preconception is preparing the body to conceive. This is vital for both women & men! 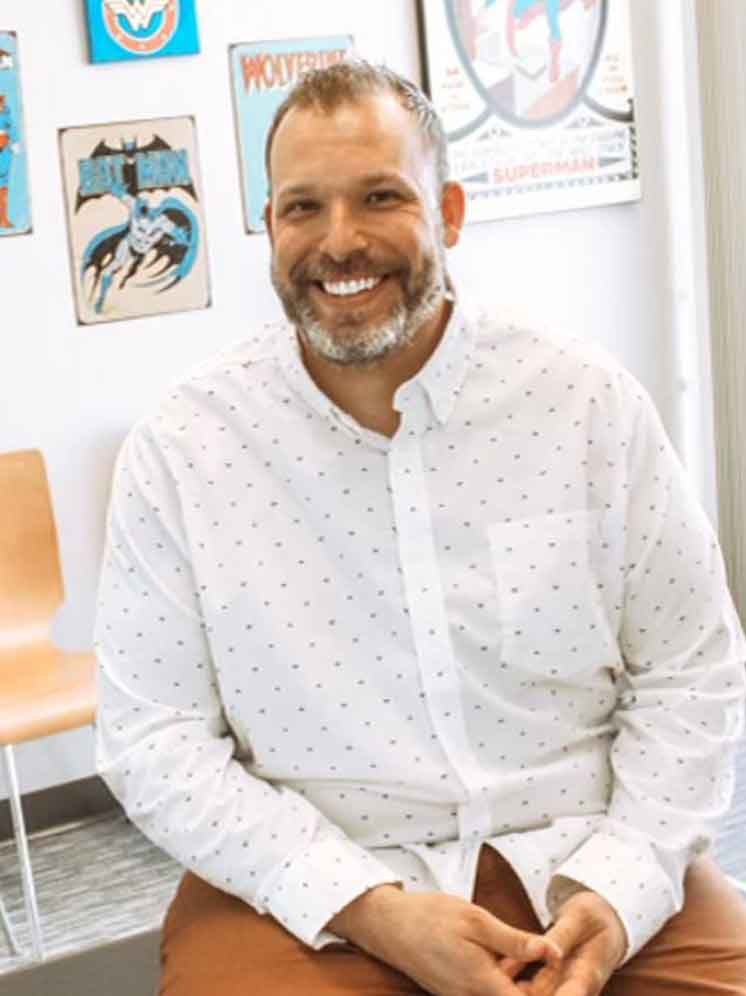 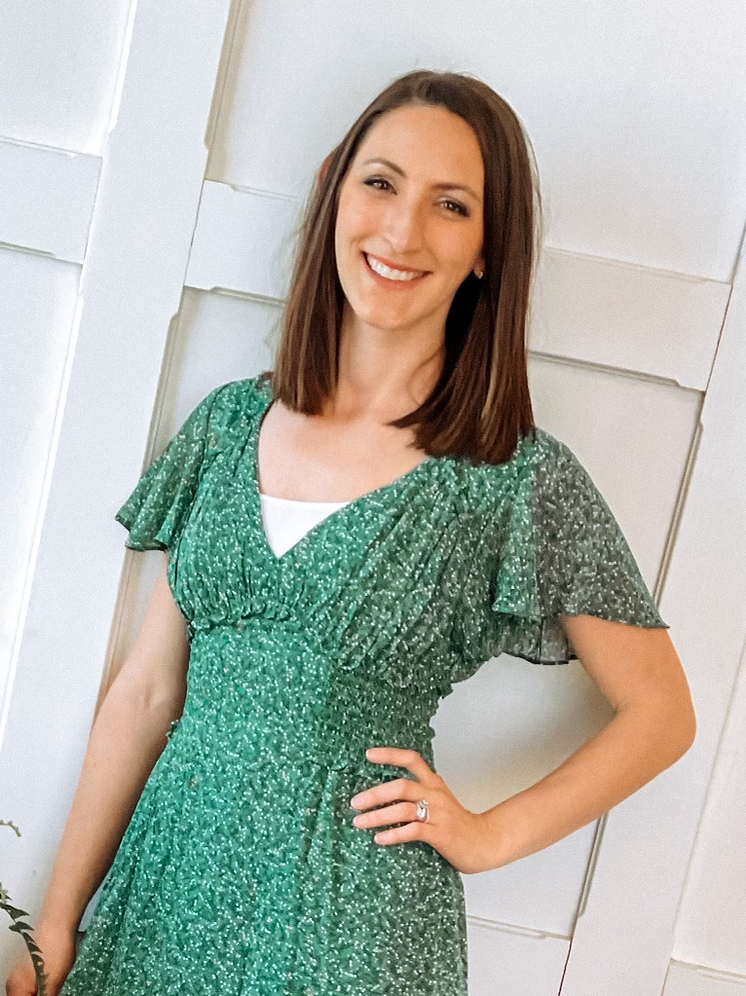 Oftentimes we read miracle stories and think if only I got an adjustment all would be better. The ING in healing means it is a process. In college went back to chiropractor for sports injuries. After consistent care the stitch in my side went away, the chronic colds were less, my allergies have improved, and ultimately I am much healthier.

IWe believe the body can function at its best when the brain-body connection is strong and working effectively. If your body is functioning at its best, your mind and spirit can also function at its best. All healing takes time. All healing requires the brain and body to communicate properly.
We use cookies to help improve your experience. If you continue to use our website, you agree with the usage of our cookies. Find out more.